The largest blockchain lottery in history, click a button and run away with everything.
www.exitscam.me

The largest blockchain game of 2018 and the largest blockchain lottery so far, Fomo3D was a proof of concept to auto-virality, software that if properly designed, operates in a way that facilitates itself becoming a viral internet sensation, as a function of the software itself. (This project paved the way for our later creation of truly autodecentric technology.)

Fomo3D was the creation of the timelocked lottery genre, a new type of blockchain game that twisted the well known rules of a real world lottery into something entirely unique. A prize was locked to the blockchain’s ability to keep time itself, with the final winner locked to the last player to purchase a ticket before the time ran out.

This simple concept was combined with a slew of other experimental blockchain technologies. Teams, names, variable passive revenue rates, a robust advertising system, integration into a home token (P3D), rollover prizes and much more. Fomo3D created so many brand new systems that were so tantalizing that it had no choice but to capture viral attention. It’s still considered one of the largest and most visible blockchain events in ethereum’s history.

Ironicly joking about the blockchain as always, the game was located on the “www.exitscam.me” domain, making fun of the 2018 trend of every development team seemingly exit scamming or running away with mass amounts of ICO funding. Fomo3D simply offered anyone that wanted, the opportunity to exit scam their friends. 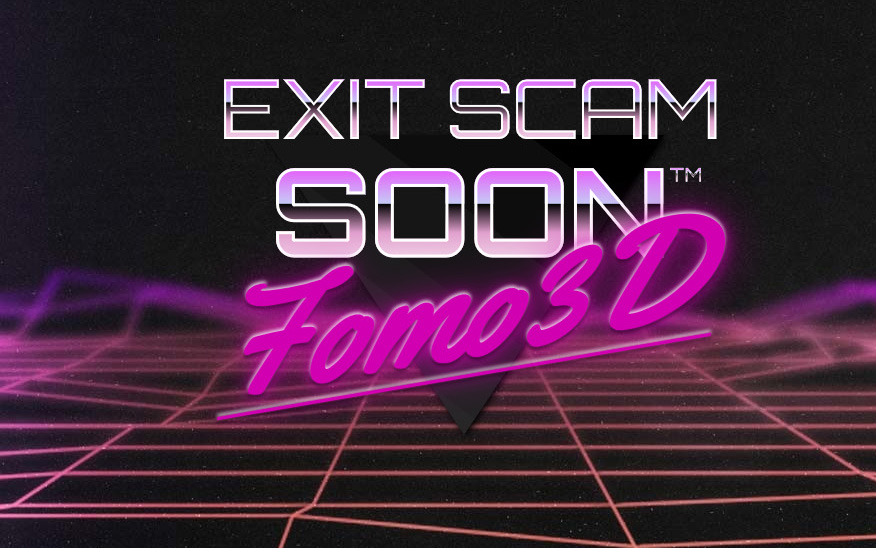 Fomo3D’s popularity was startling. Tens of thousands of unique players flocked to purchase names and engage with the project. It quickly amassed and handled hundreds of millions of dollars in valued ETH in less than a month. The project brought such a massive influx of traffic and new users to the Ethereum network, it locked the entire blockchain up for many weeks, crashed nearly every providing service including infura, metamask and etherscan, set one server on fire, and quickly made all the blockchain news sites very angry about this whole “blockchain scaling” thing.

Players were tempted endlessly by constant opportunity to exit-scam everyone else and become a multi-millionaire with a single click.

Aside from showing how a single dapp (and the resulting offshoots) could bring the entire blockchain to a standstill. Fomo3D made the blockchain community quickly aware of the potential viral implications of autonomous software. So alarming was it’s success that the ethereum development team started attacking and discussing it as if it were a viral infection, theorizing antivirus measures to prevent something like Fomo3D from locking up all of the ethereum in the chain permanently. This amused the players greatly, since creating discussions on the potential of blockchain technology like this was the entire point.

This conversation only became louder as the lottery continued to amass value.

As the prize from the very first round entered the tens of millions, fomo3d started to unravel the biggest flaw in security of the very blockchain it was hosted upon. Don’t bother guessing, it was people.  Drama broke out as it was revealed that groups were looking to create alliances between mining pools to end the game and empty the prize for themselves; an action that would destroy the entire blockchain community’s faith in the proof of work algorithm, and ethereum itself.

This was an expected development, Team JUST had understood that if the project was successful, it would eventually be placing bounty on the security of the ethereum blockchain itself. While the prize slowly rose and the timer quietly dropped to lower and lower values, block times of 3-4 minutes (20-40x longer than normal) began to threaten the game when mining pools seemingly attempted to ignore players or transactions who wished to extend the timer and win the prize. 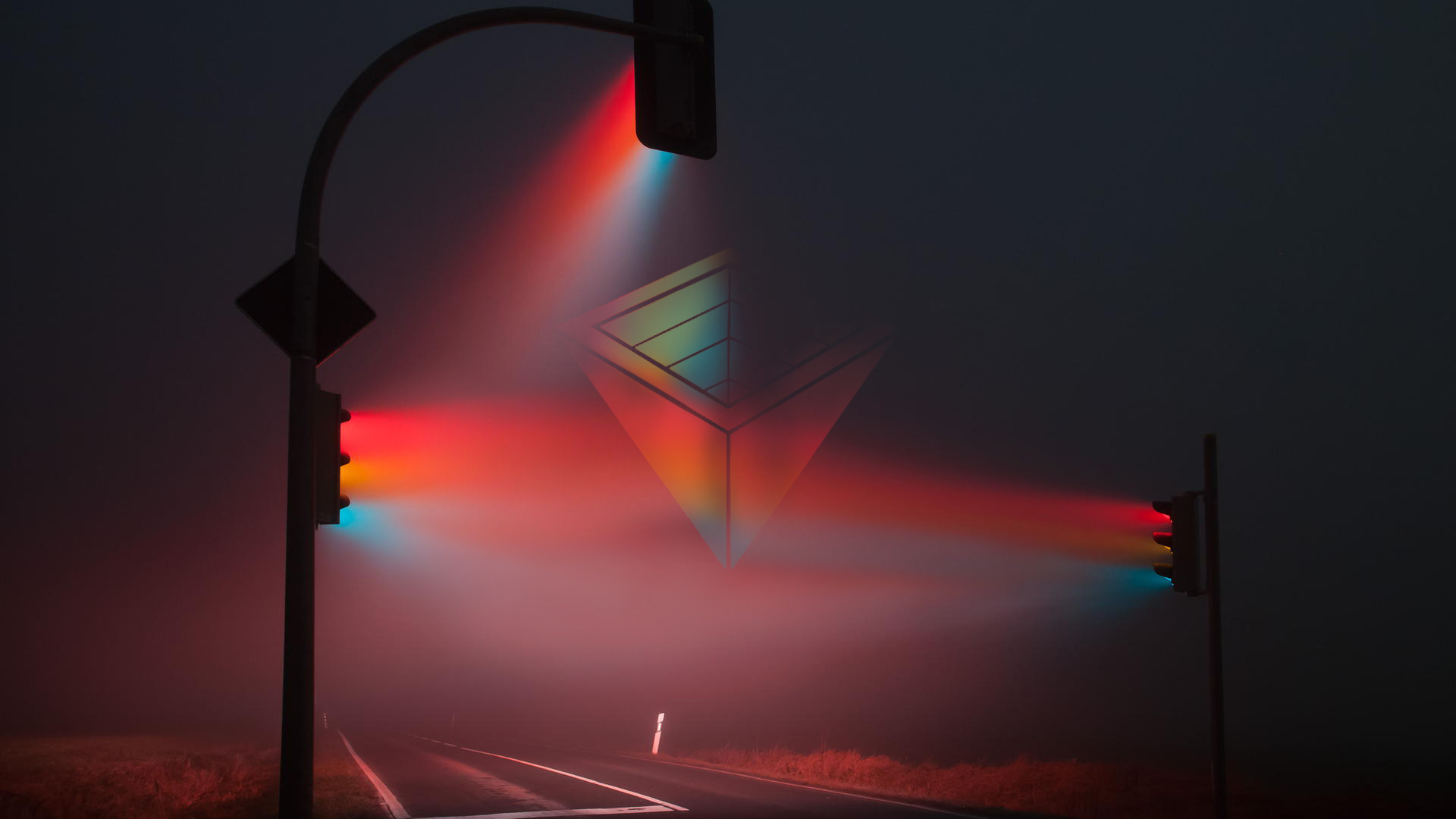 Because everyone pays attention to a clock when millions of dollars are tied to it. Fomo3D exposed some very interesting flaws in the way blockchains handle time itself.

Nearly every block of ethereum (every 15 seconds) for 6 months after Fomo3D’s release, contained at least one transaction related to Fomo3D. The timer was accurate, until a block was declined by consensus, a soft-fork occurred (constantly on ethereum) or a miner simply decided to stop processing fomo3d transactions. These inaccurate timekeeping flaws exposed real financial weaknesses in blockchain technology, and are just a few of the discoveries that were brought to light with fomo3d, and will be resolved in future blockchains like ethereum 2.0 as a result.

Fomo3D’s largest prize (out of many rounds) was a staggering 10,300+ ETH to a single user, across 300,000+ ETH in all ticket sales. Although the project no longer has an active player base, It’s still at the forefront of blockchain gaming and security discussion.