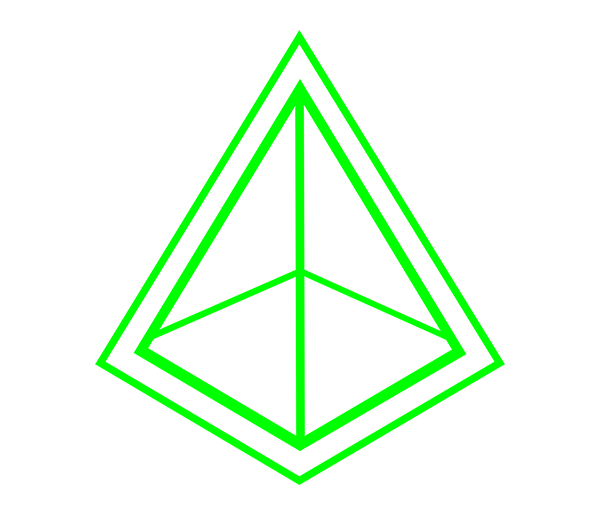 Feb 28th 2018, Team JUST’s public entry into the world of decentralized programming; P3D represented a colossal shift in the way tokens (cryptographically secured representations of value) were minted and handled; Even if you’ve never heard of it, you’ve seen its influence, as it created an entirely new way to handle service ownership, trustlessly and autonomously.

By delegating all responsibility for price management, taxation and token distribution away from the usual human administration methods and solely to the smart-contract; the P3D token pioneered a trustless autonomous currency that simply ran itself independently without human intervention. This was complimented by the first successful Algorithmic bonded token model, In which the value of every P3D token was guaranteed by ethereum within the smart contract itself. This backing, like gold for digital assets, created a unique situation in which the entire P3D token supply had full liquidity at any instant a sell or purchase was made.

P3D introduced a blockchain upgrade to the real world concept of dividends (a payment from the revenue of a company to shareholders). While real world dividends are managed by entire financial divisions and distributed bi or quarter annually, that outdated system was long overdue for a blockchain overhaul. P3D showcased the use of tokens to track participants, allocating shares of revenue autonomously, while also distributing that share of revenue instantaneously.

No human involvement or corruption, just your fair share of the revenue from any service, instantly.

Humor, entertainment and sarcasm should be always understood as the cloak that Team JUST’s products hide behind. Starting this trend, P3D was named “Proof of Weak Hands 3D” (P3D) an intentional comedic jab at the PoW (proof of work) consensus algorithm created by Satoshi Nakamoto.

Instead of mining the solutions to equations like Proof of Work, P3D instead encouraged users to mine “Weak Hands” a joke about the tendency of cryptocurrency investors to make poor decisions when under economic pressure. Any time your weak hands did anything with the token (buy, sell or trade), a 10% tax was collected, converted through the liquidity system into ethereum and then distributed instantaneously to all remaining token holders. This additional dimension of interaction with the token spawned the “3D” naming convention as a result. 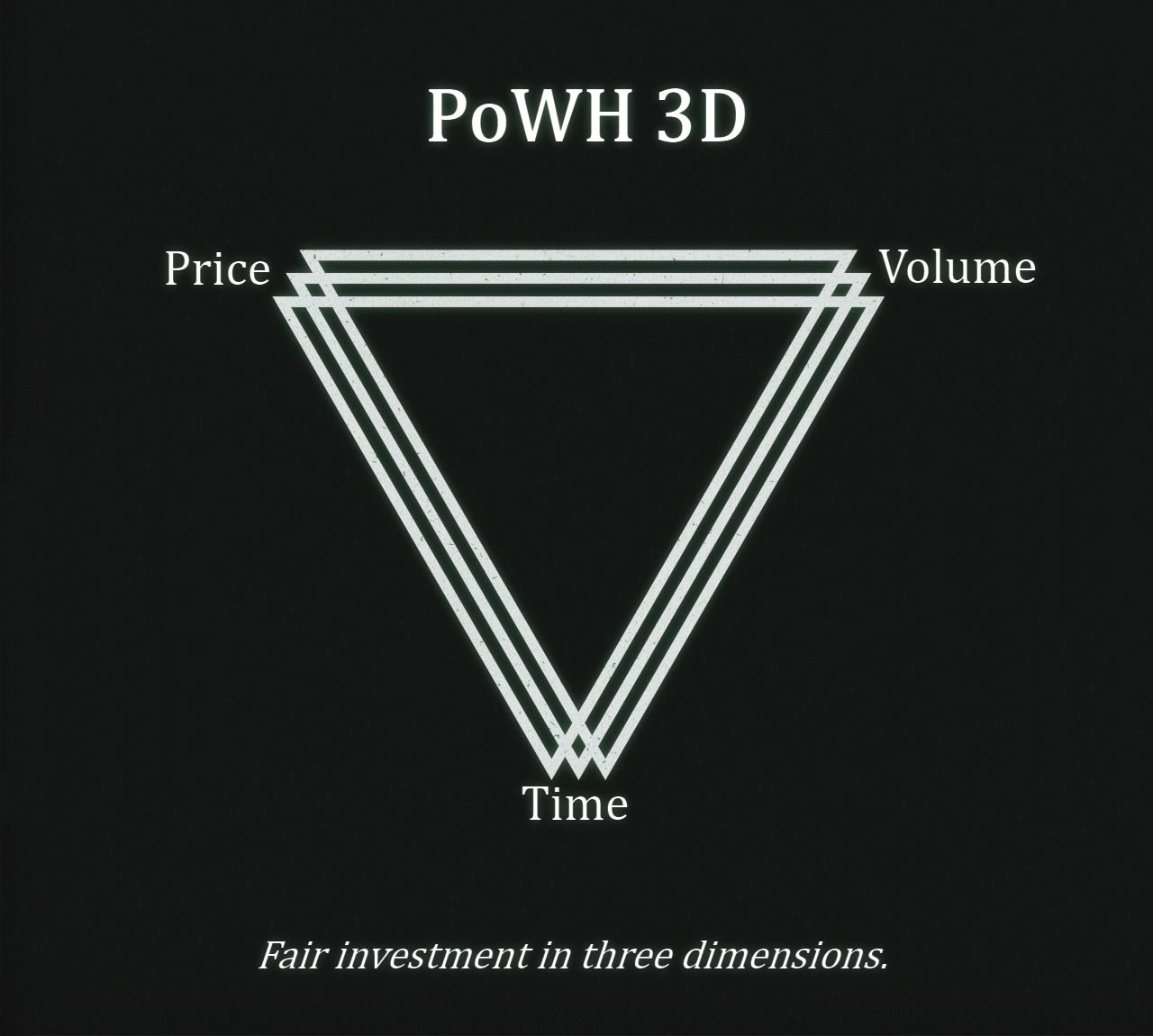 The methods Team JUST provided open-source to create and interact with such software were astoundingly popular, even outside of our project itself. Thousands of decentralized applications, hundreds of applied technologies and even big-name blockchains like EOS utilize the influential technology pioneered here. It has now been indexed as the second most popular token model in the world, right behind ERC-20.

To this date, P3D has autonomously handled more than 600,000 Ethereum in volume without human administration. This does not include the hundreds of decentralized applications (including our own Fomo3D) that connect themselves directly to P3D to create a steadily refilling prize pool of dividends.

P3D is always available if you’re interested in developing or participating within its endless stream of amusement. It’s one of the Ethereum blockchain’s most successful and longest running games. Check it out!